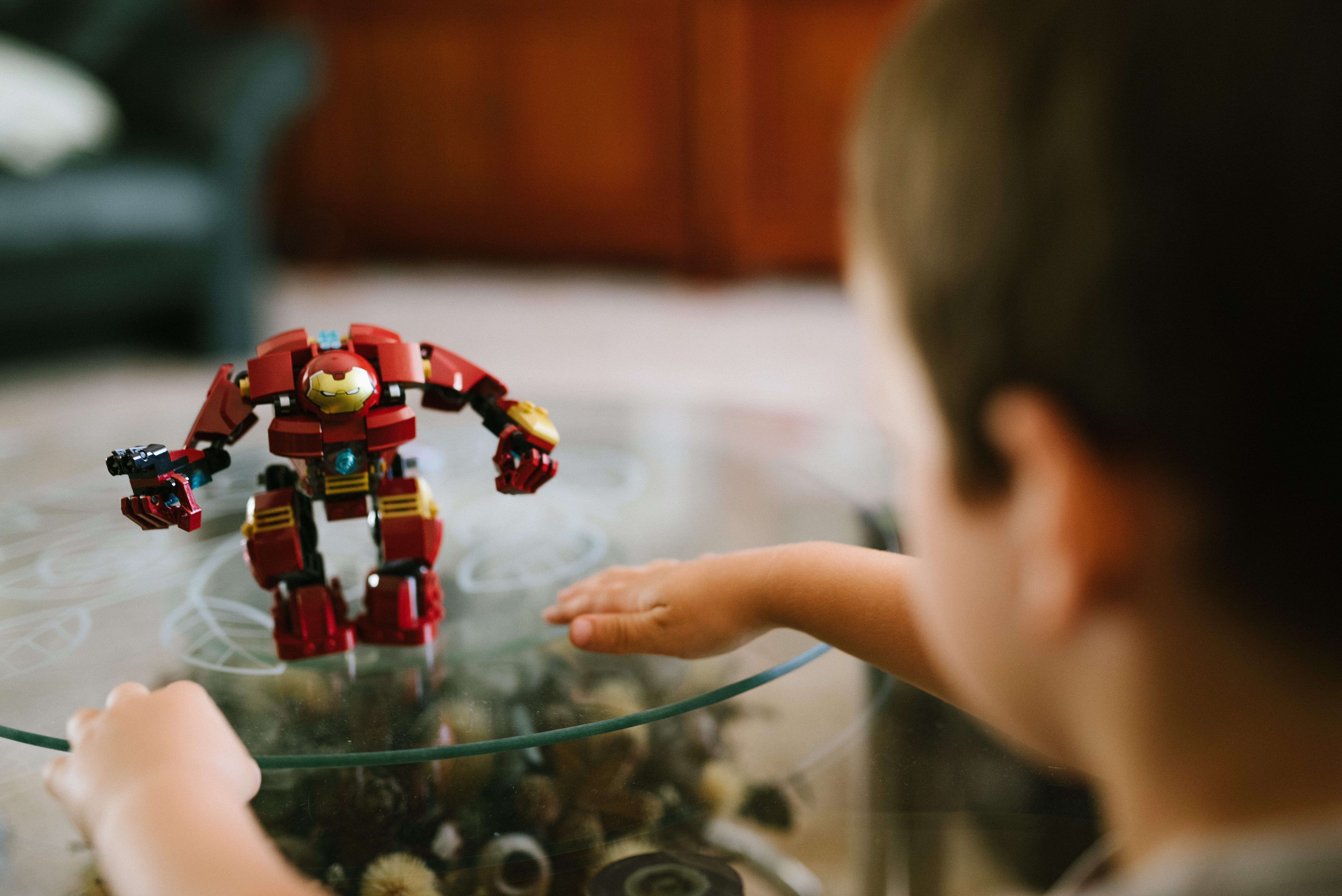 Are you panicked about Calculus? Maybe it’s time to be more panicked about a world where no one builds bionic arms, solves environmental problems, or seeks a cure for cancer–because that’s the reality you’ll have if kids stop taking higher math in high school.

Calculus 1 is the base math course needed for most STEM careers like engineering, science, physics, medical school, and others like law or physics based career degrees.

Often, students are conditioned in high school to think math is a horrible, difficult, nearly impossible course to be avoided at all costs. You may personally relate to that feeling, but take a minute and recognize that when we give that perspective to our children, we produce a generation of young people who go off to college and take subjects purely focused on trying to avoid heavy math courses. That choice is fine (remember I have a bachelor’s in English) but no-math focused teens going to college to avoid math and just “get a degree” produces a lot of really good musicians, artists, writers, educators, and other non-STEM based careers individuals, right along with a society that has limited numbers of doctors, lawyers, engineers, and physicists which are the career choices that build our bridges, construct our roads, innovate new cars, impact climate change, examine scientific theories, split atoms, make new medicines, and cure cancer. 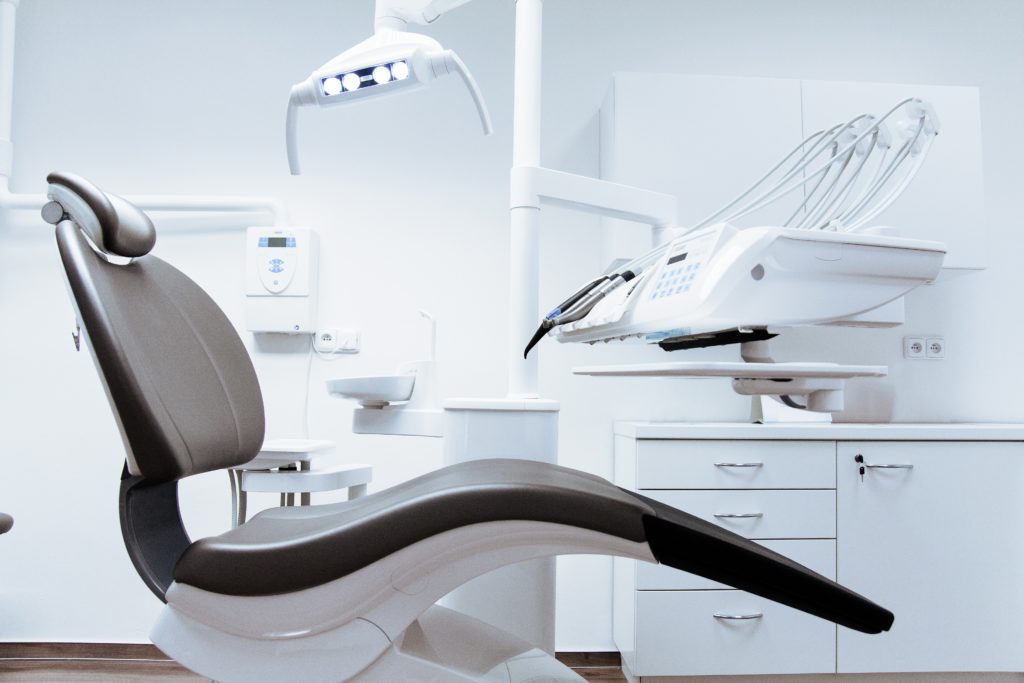 Think about that: If we only have 5 doctors making all the medical decisions, that’s a medical monopoly, not to mention a shortage of good health care and a radically small group of physicians. What if you don’t like those 5 doctors? What if you want to pursue alternative healthcare options but the 5 available doctors aren’t into that? What do you do?

What happens if there are only 5 lawyers? can you imagine how backed up the justice system will become if we have a limited number of lawyers? How much is it going to cost to get you out of jail or prove your innocence? If there aren’t young people growing up to be lawyers because their high school experience conditioned them to “look for the easy route” we are all going to suffer. Who will sit on the Supreme Court in as little as 10 years?? We won’t have anyone set up to step into the vacancies because our young people were scared of the math they’d have to take to get a law degree.

What if there are only 5 scientists in the world? Do you know how much of our lives are dependent on computers? Do you really want to live in a world where you don’t understand the new technology coming out? What if no one innovates the technology that supports the causes you believe in? Who is going to stand up for you?

I don’t know about you, parents and educators, but I don’t want to live in a world where children stop trying to grow up and cure cancer just because they get a little nervous about a few math classes.

As you prepare for high school, consider that the traditional, and standard, sequence of high school math is this:

Algebra II with Trig is often called Pre-Calculus, because it is literally the course you take right before you take Calculus 1.

When you’re tempted to take the easy way out and tell your kids to take “Statistics” or “Advanced Algebra” instead of progressing on to Trigonometry and Calculus, make sure that you aren’t making that choice out of fear. 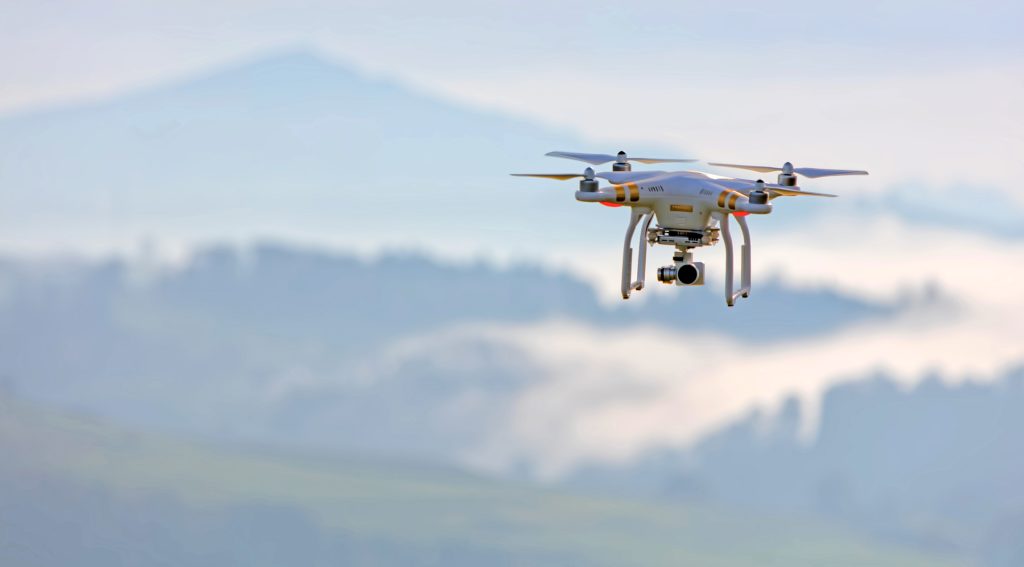 With just these few examples, I hope you can see the power of our influence on high school students and how that shapes the very future for ourselves and our families. For the students for whom higher mathematics isn’t necessary, this post isn’t for you. However, for the many, and I’ll even say most of you out there who are ready, able, capable, and supported enough to move into the higher math courses you are selling yourself short if you don’t take them.

Just like you wouldn’t tell your kid they aren’t ready for walking after they learn to crawl, it doesn’t make sense to tell your students that Calculus 1 is harder than Pre-Calculus. It’s not. It’s the natural next step in the learning processes and your student CAN succeed at it. Unfortunately, the motivation to believe in themselves enough to try it often rests with the influences in that student’s life (their parents, teachers, and friends) choosing to take the time to verbally and nonverbally express support and confidence in the student’s abilities in math. 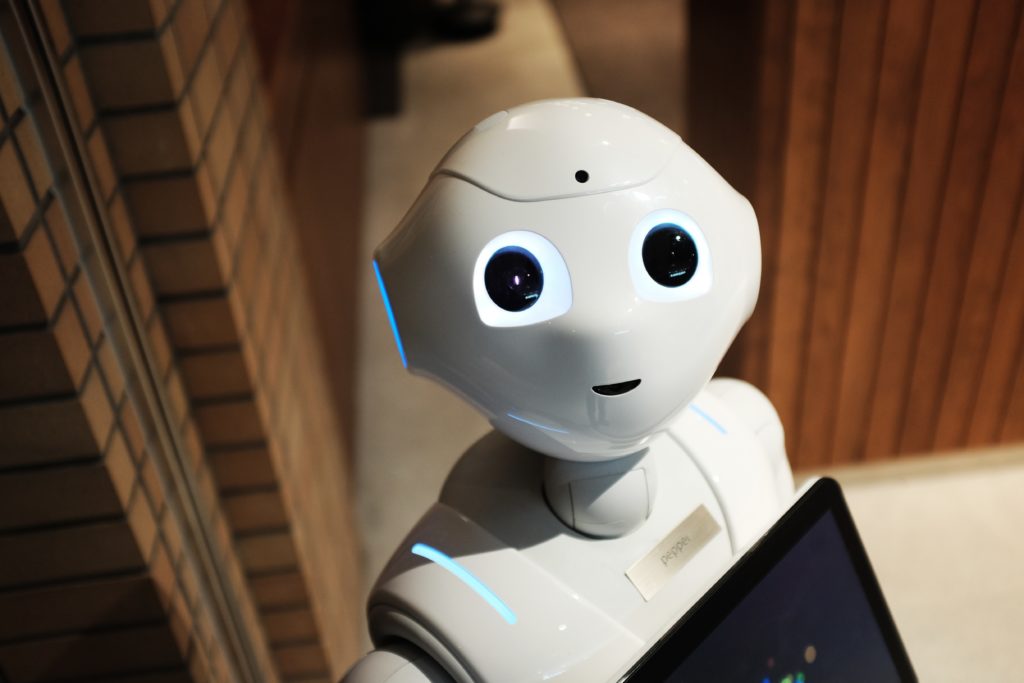 Students will rise to the expectations set for them. If you, as their parents and educators, tell students they CAN succeed at Calculus 1, then the student will try–and blow you away with how capable they are at completing that course.

As a strictly academic reason to take Calculus 1, it’s great preparation for college. I encourage my students to look up what their intended college is using for curriculum in their calculus course and going ahead and taking that exact thing in college (even auditing it, but that’s another blog post).

Calculus isn’t as hard, or as scary, as all the hype will lead you to believe. Don’t get me wrong–it’s not as easy as tying your shoes maybe, but then, neither is curing cancer, going to the moon, or engineering the next technology. But aren’t we glad someone learned how to do those things? Your children are someone. You children can do hard things.

So maybe easy isn’t the goal. Maybe we don’t want to tell our kids to always look for the easiest way to do something. Maybe we want to encourage them to try harder, go farther, and do the hard things in life.
Cancer is hard, life is hard. If we only raise children who think they can only handle things that are easy, we are setting them up for a rough road.

Your kids can do hard things. But only if you tell them they can and then let them do it.

As always, Have Fun Learning (even the hard things!)